Lindenhurst, NY – A $9.4 million bond to update and expand Lindenhurst Memorial Library was given the green light Wednesday by voters.

The spending for the library on Lee Avenue was approved by a vote of 474-399. The 15-year bond will add $64 per year to the tax bill of residents with a home assessment of $3,500, the average assessed valuation in Babylon Town.

“I am very grateful for the community’s support,” said Lisa Kropp, the library’s director.

This was the second bond referendum the library has put forth in the past two years. The previous proposal in 2017 was for $14.5 million and failed by a vote of 683-521, with residents criticizing both the cost and scale of work planned.

The new plan cuts back on the physical expansion of the library, adding 3,000 square feet, versus the 10,000 square feet from 2017. The library will repurpose existing space, such as taking a room used for storage and moving those items to the library’s annex to create a new meeting room, Kropp said

“The board really spent the last year or so listening and gathering feedback . . . to really get a sense of why the first bond didn’t pass, and we tried to present a more practical proposal this time,” she said.

The new plan focuses on accessibility, making the bathrooms and elevator ADA compliant, and on safety with the installation of a fire sprinkler system and improved security lighting.

Kropp noted that the library has not bonded since its construction in 1969 and that the few major repairs or upgrades done since used capital reserve funds.

Civic leader John Lisi, who opposed the first bond offering, wrote in an email that he is “pleased to see that the library will be able to make some necessary updates and changes that will provide enhanced services to the patrons.”

The library last year had 202,000 visitors and offered 943 classes and programs. 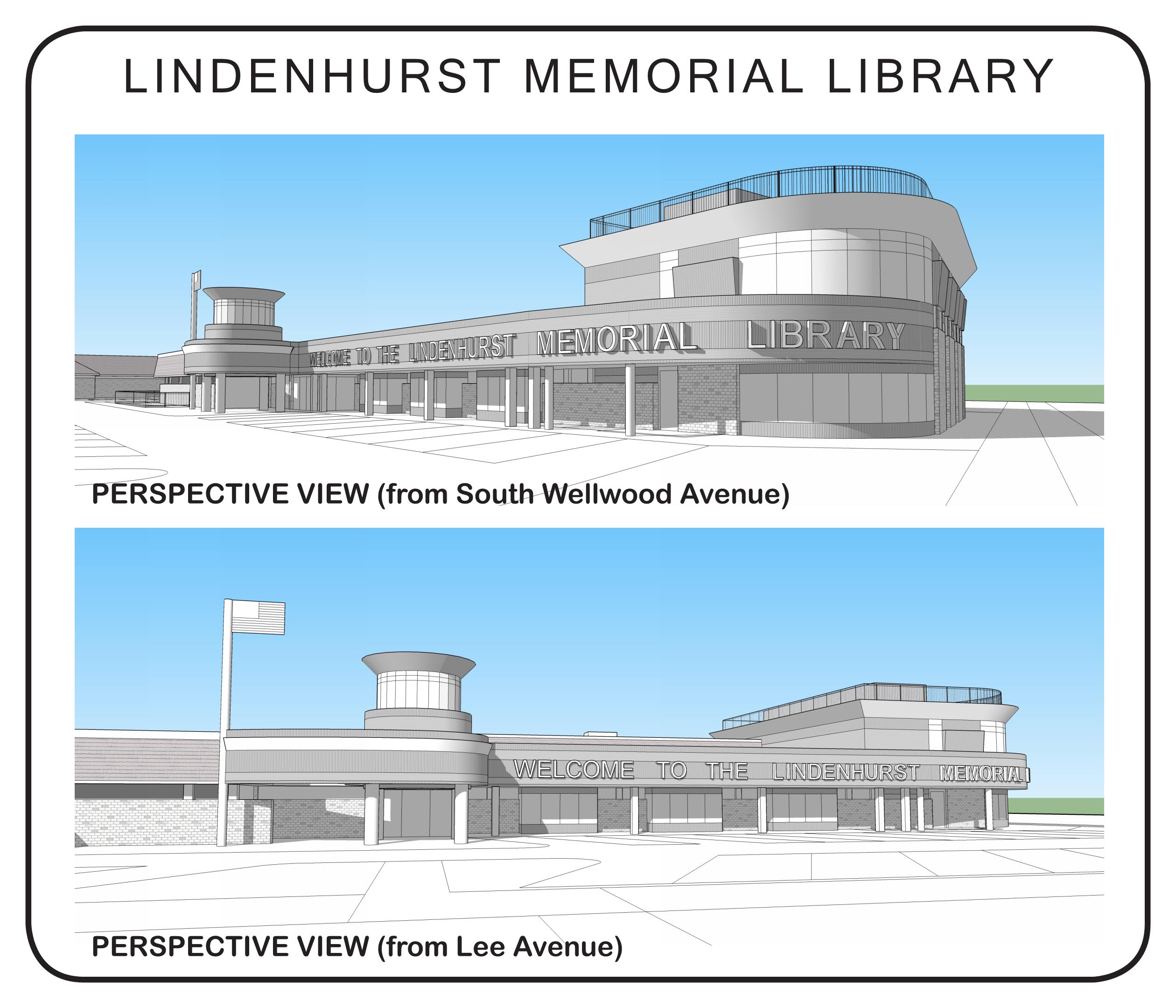 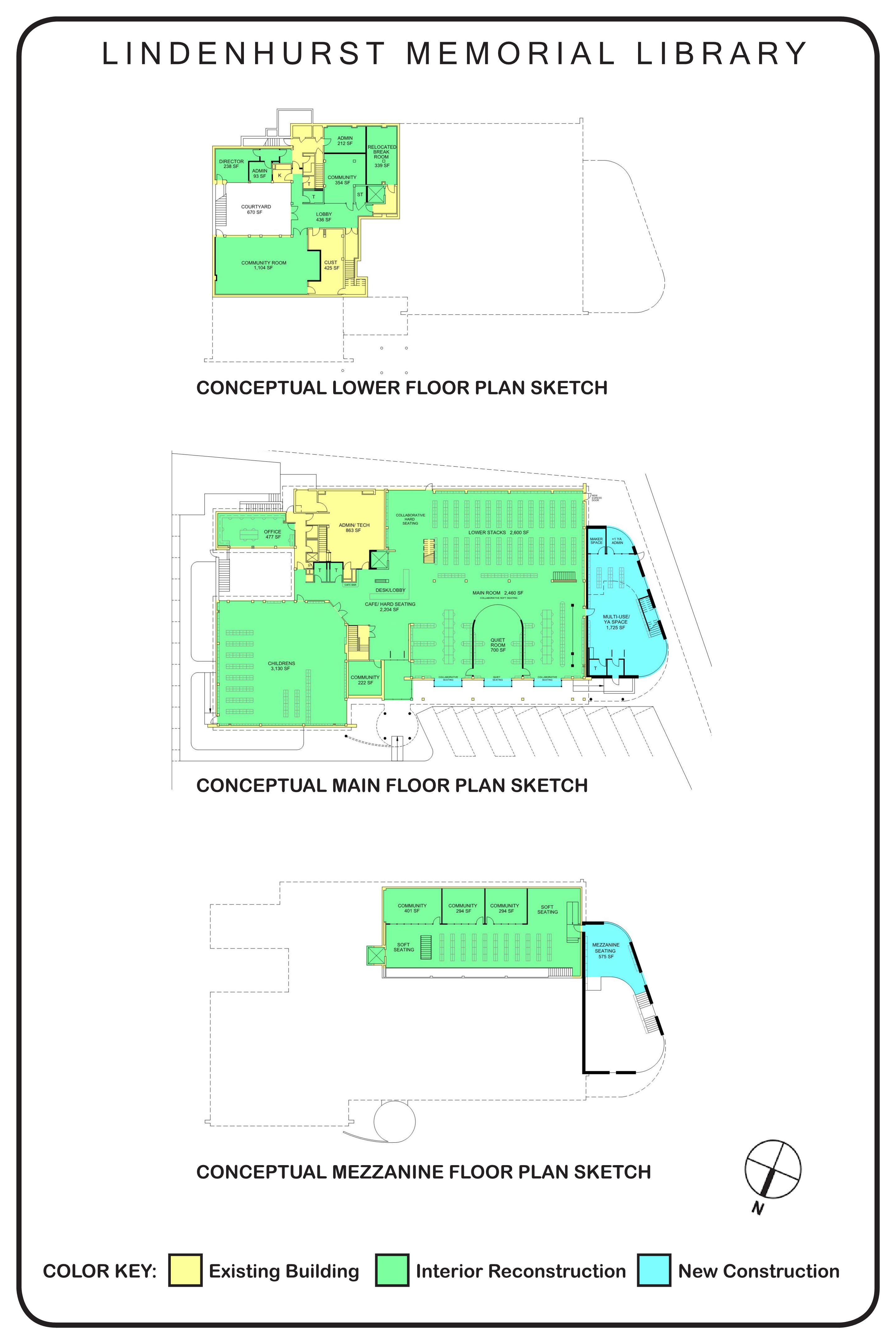