Bay Shore, NY – In the new year, construction is moving forward at the site of the former Bay Shore Armory which is being converted into a modern, state-of-the-art pre-K facility for the local school district.

A unique example of re-purposing existing community buildings for alternative use, the BBS team fully embraced sustainability as a means of delivering 21st-century education environments – while bringing life to a once abandoned facility. As of January 2020, the former Bay Shore Armory has been abated of all hazardous materials, and the former Garage/Maintenance Building has been “gutted,” with construction of new classrooms under way.

The Lobby/Library building addition of the Bay Shore Universal Pre-K Center is taking shape at the site of the former armory. 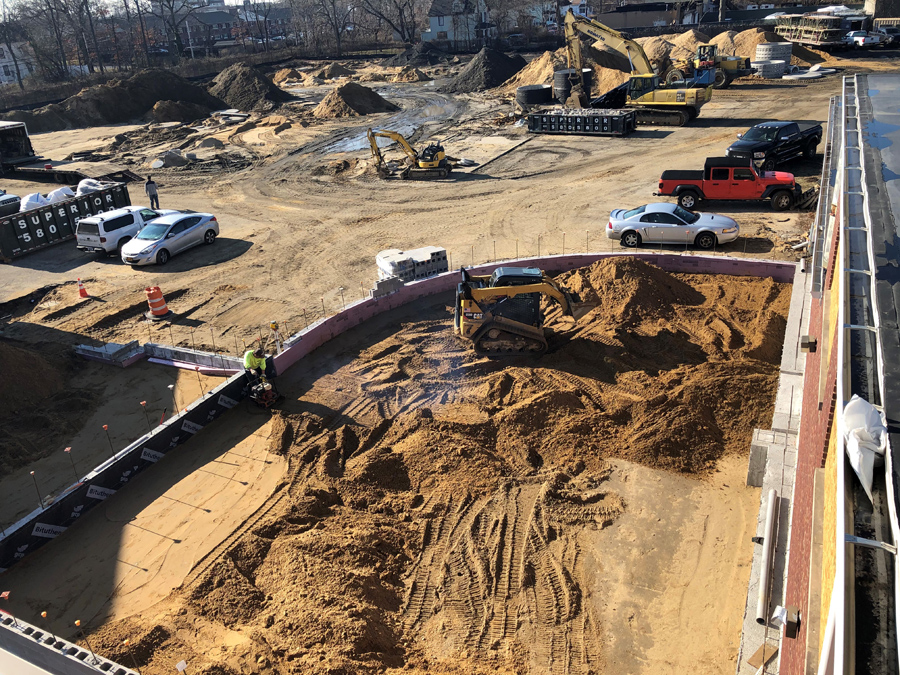 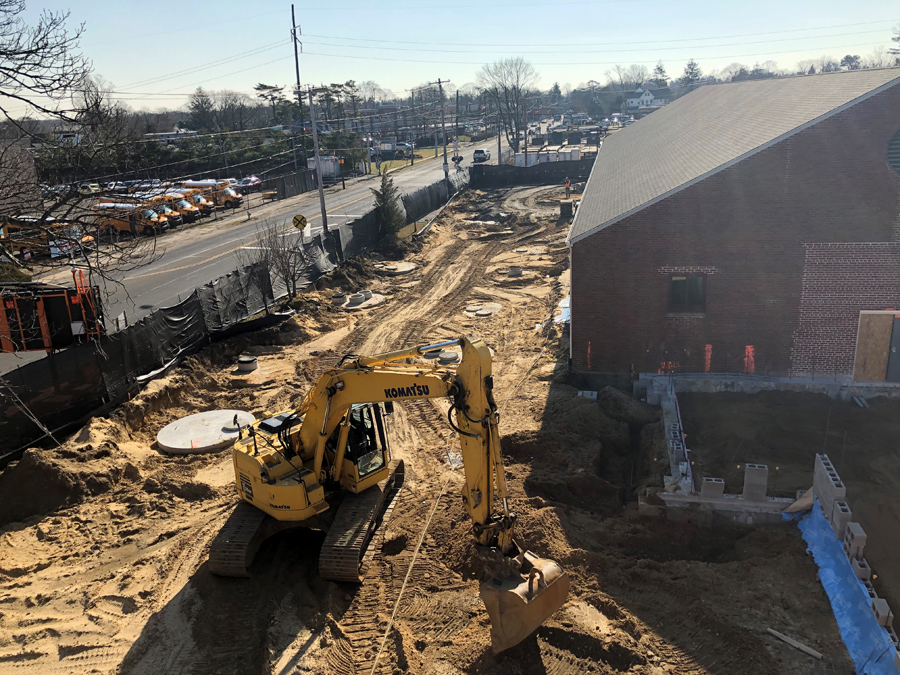